Contemporary Housing and Society in Taiwan 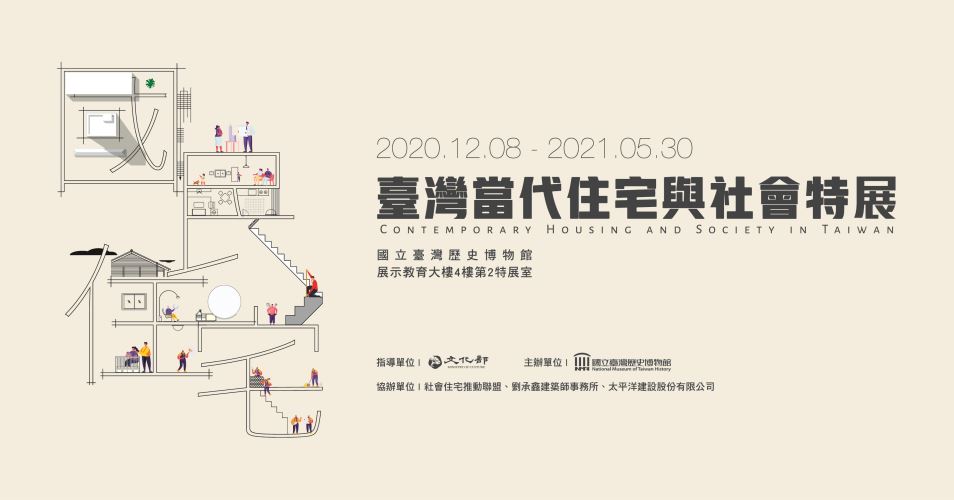 Owning a home is an aspiration that adds meaning to the lives of hard-working people. Real estate advertisements on the street are full of happy images of the ideal home.

Over the past 100 years, Taiwan has experienced two major regime changes and waves of migration, both of which have inspired today’s modern residences and housing culture. Japan and the United States have particularly influenced the development of housing architecture in Taiwan. In response to the challenges associated with post-war migration and settlement, governments have attempted to mitigate housing demand via public housing policies.

Following the economic prosperity, industrialization and urbanization of the 1960s, contemporary housing landscapes in Taiwan shifted to intensive and industrial production. With standardization and mass production in mind, our homes came to resemble a wide variety of housing products, and were built in urban areas using modern construction systems.

Housing today does more than just fulfill a fundamental need; it also serves as a tool for investment and profit. Consumerism over time has led to skyrocketing prices and ensuing social issues, as housing becomes unaffordable to many.

When did owning a home become such an unattainable dream? Why is home ownership so difficult now?

This exhibition focuses on modern housing issues in Taiwan, as well as reviews historical contexts and dynamic social evolutions during and after the war. The exhibition engages in a process of reflection to encourage audiences to discuss the future of housing.

National Governance: Evolutions in Home and Society
In the past century, modernity has left historical marks on living spaces as a result of regime changes. When governments include “home,” especially public housing, as a public space for governance, our “homes” are interjected into modern reform processes. Influenced by national governance, family and social structures evolve in response to political, economic, and social dynamics.
Private Intervention: The Rise of Housing Products
When industrialization and urbanization result in public housing supplies lagging far behind housing needs, governments incentivize corporate investments in housing using land, capital, and technology. From this, an industry soon emerges. A growing economy and a capitalist system shape business models and increase commercial influence in housing, which results in housing transforming from something that fulfills a fundamental need to a “product” with emotional, design and aesthetic appeal.
Changes in Living: Market Calculations and Housing Justice
Changing policies and market competition have made “living” no longer a simple matter. Urban housing involves the real estate market and other spheres, and homes are evaluated and transacted for profit. Compromises between the ideal and the reality further complicate the process. When home ownership is highly unlikely, more people are mobilized to safeguard their fundamental rights.
Your Ideal Home

Which keywords frame and shape our housing needs?

We hope to discuss various housing issues in this section, and explore potential ideas and paths forward for the island. Everyone is invited to envision and imagine all kinds of possibilities for housing.

Abode Architecture in Taiwan: Prequel to the Exhibition

Home is a private place.

It is influenced by a nation’s rules and the sway of the world order.

Home is the product of collective wisdom that people of generations gain by having confronted their environment and enemies.

It is also administered and governed under modern legislation.

We want to identify what type of “gene pool” has been embedded in residential architecture throughout Taiwanese history, as well as its key characteristics.

Exploring housing architecture not only offers a glimpse of Taiwan’s urban landscape but also allows us to embark on a journey of cultural excavation. 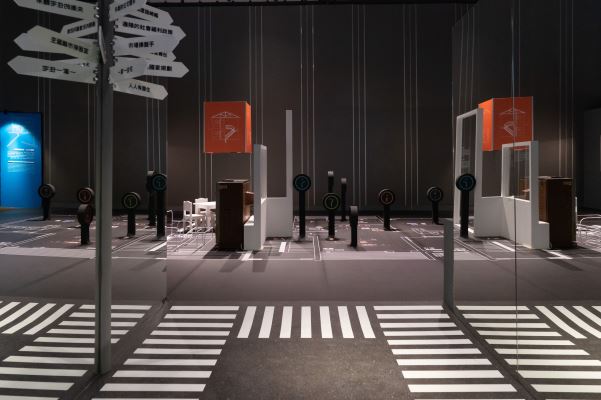 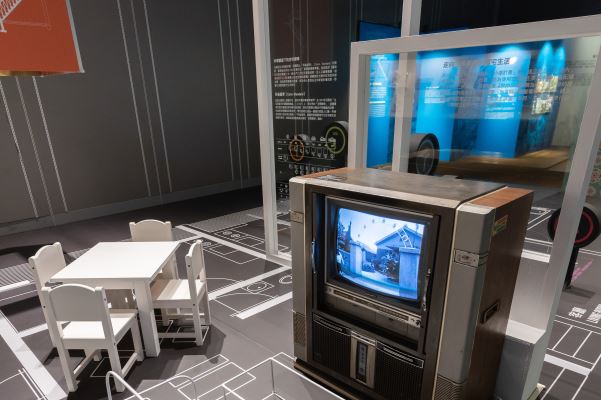 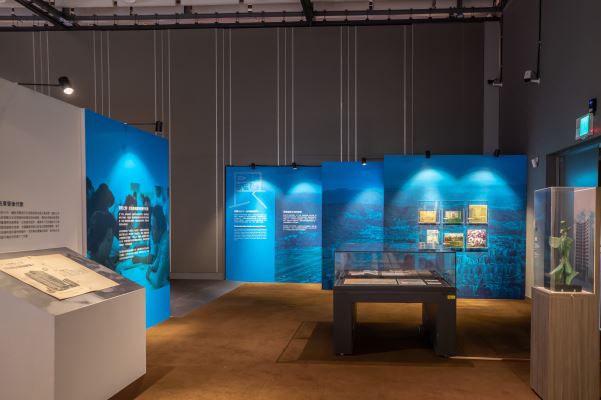 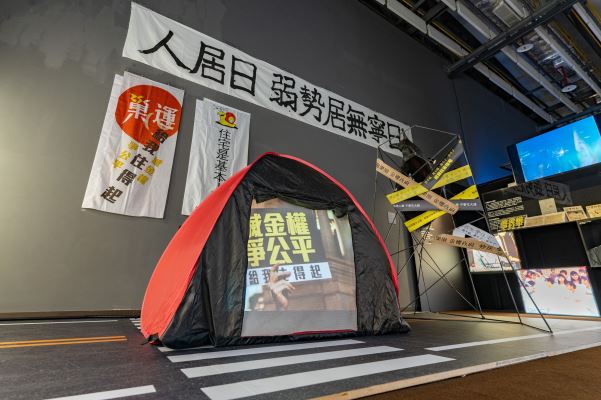 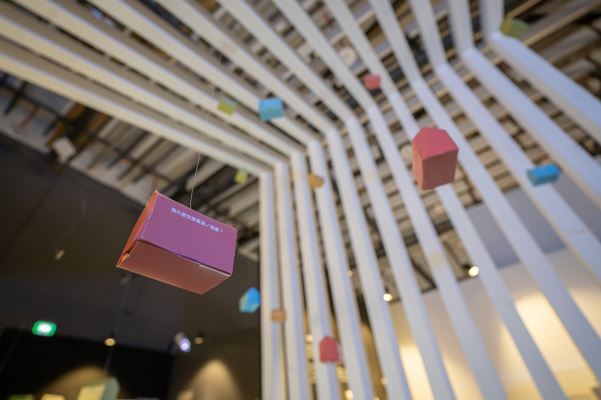