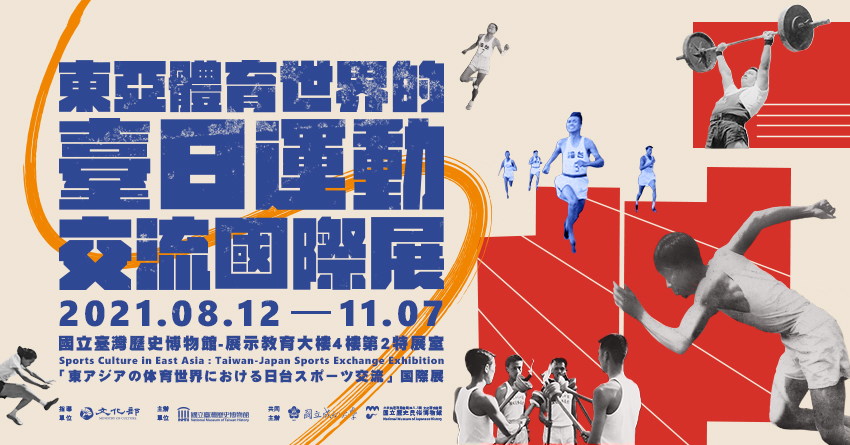 Sports and athletics emerged as worldwide phenomena during the 19th century, when British overseas expansion and European imperialism were at their height. Certain physical activities became imbued with new, symbolic meanings, and were gradually woven into the social fabric of many cultures.

Public awareness of organized sports in Taiwan came via Japan, which ruled the island as a colony from 1895 to 1945. From community recreation, to the rare opportunity to compete as equals with mainland Japan, colonial-era sports and athletics marked the first introduction of most Taiwanese to the challenges and thrills of sports and athletic competition.

In postwar Taiwan, the focus of sports and athletics shifted to regional and international competitions, where stellar performances not only earned honor for individual athletes but also attracted global attention and kudos for the athletes’ home countries. Above and beyond their own goals, athletes now carried with them society’s expectations.

The Olympic Games: Exceptional performance and some luck are both necessary to qualify for the Olympic Games - the pinnacle of international sportsmanship.

For many, however, the pleasures of sports and athletics are unvarnished, simple, and social … a part of everyday life.

How about you? What do sports and athletics mean to you?

Gymnastics: Something New in the East

After taking control of Taiwan following its victory over imperial China in the First Sino-Japanese War (1894-1895), Japan introduced a Western-style public education system in their new colony that included physical education classes.

The fitness benefits of regular exercise coupled with other public initiatives, such as ending the practice of female foot binding, set Taiwan on the path to modernity. Newly introduced sporting games and the overall rules-based nature of colonial administration taught Taiwanese youth the importance of respect for “rules of the game” and for one’s opponents, both of which are pillars of modern society.

The colonial education system’s focus on physical fitness was initially greeted with suspicion by many Taiwanese, who saw the curriculum as surreptitious training for future conscription into the Japanese Army. Some students even dropped out of school to avoid this possibility. Nevertheless, the promotion of intermural competition between public schools ultimately won most Taiwanese over to the idea of sports and physical education.

The standardized rules and ceremonial pomp of sporting competitions transformed strangers into friends and compatriots. Beyond celebrating personal achievement, athletic events promoted feelings of local and national affinity and duty. These popular, adrenalin-infused events helped pave the way for Taiwanese to respond positively and patriotically when called upon by their Japanese rulers.

From the second decade of the 20th century, sporting matches of all kinds were held throughout Taiwan, weaving the thrill of friendly rivalry into the island’s social fabric and boosting enthusiasm for athletics.

The rules of the game and the spirit of competition created a rare space in which Taiwanese and Japanese competed as equals. In the realm of sports and athletics, a colonized people enjoyed brief respite from their second-class status.

As sports became part of mainstream society, team jerseys and related apparel became symbols of social participation and status. Individuals who shone in athletic competition saw their career opportunities expand. Media conveyed enthusiasm for sports and athletics into every corner of society.

By helping people “let off steam,” athletic competition fit the needs and interests of the island’s Japanese rulers. However, while actively promoting sports and athletic competition in their Taiwan colony, they also were careful to focus the public’s raw and rowdy passions on the events themselves, and took measures to ensure that their Taiwanese subjects displayed the sportsmanlike ideal of being “gracious in victory and undaunted in defeat.”

In athletic competition, ardent fans and curious onlookers alike were eager to see athletes set new records. However, while naturally hoping for the best, many spectators in Taiwan held modest expectations of their home island’s athletes, hoping only they would do their best and not disappoint.

During the Japanese colonial period, competitive sports and athletic competitions across Japan and its colonies became increasingly team-based, with company and school teams competing for local, prefectural, and, ultimately, islandwide championship titles. Although they were just one, small corner of the Japanese Empire, Taiwanese were proud to see “Taiwan” embroidered in crisp, sharply defined characters on the uniforms of their island’s champion teams.

The names of winning teams changed from year to year, but to the Taiwanese public, these teams stood for Taiwan, and stood tall as Taiwanese heroes.

“Olympics! Olympics! Every faith and every race! Promoting friendship and world peace, youth the world over gather at the Olympic Games.”

Every four years, the nations of the world come together at the Olympic Games, which, in the 21st century, remains a clear focus of global sports culture.

South Korea, the People’s Republic of China, and Japan are the three countries in East Asia that have hosted Olympiads. However, only Japan has won the honor of hosting the Olympics three times.

Each Tokyo Olympics has served as a unique mirror, reflecting the Taiwanese society and identity of those eras. Japanese? … ROC? … Chinese Taipei? … Who are we?

Issues of national and group identity have closely followed Taiwan’s athletes, with these athletes and Taiwan’s sports community uniquely positioned and qualified to join and enrich such discussions.

Today, competitive sports is used nearly synonymously with athletics. The current emphasis on major international events such as the Olympics and World Cup means that most of us have only a narrow window into this world - either via a television screen or a seat in the stadium. 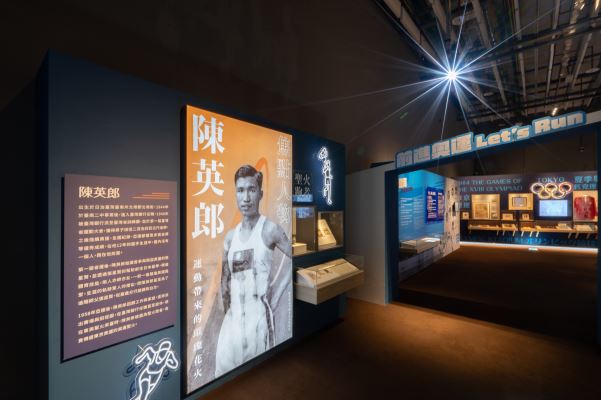 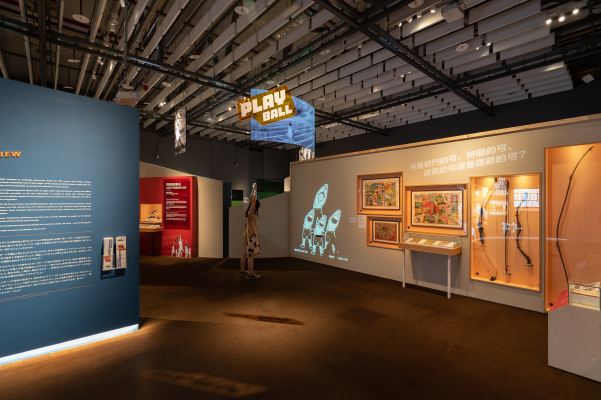 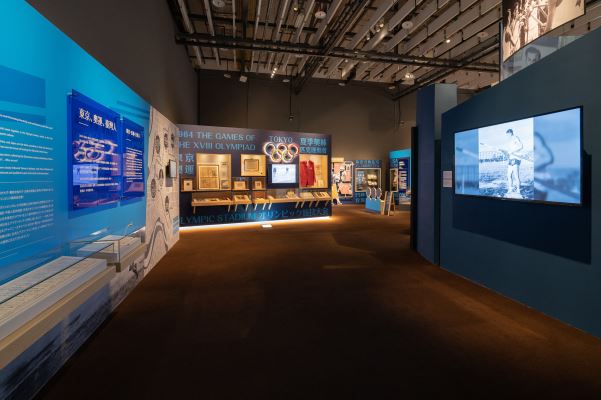 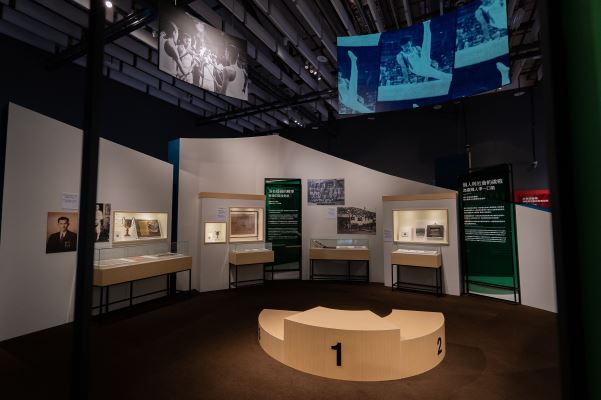 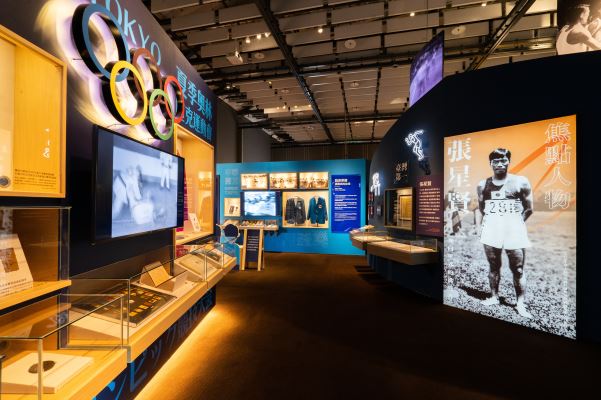 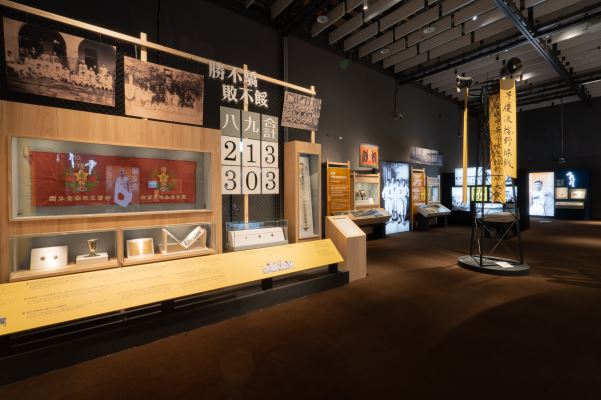 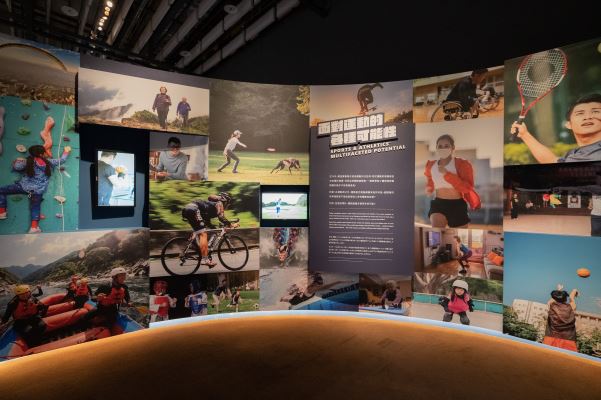 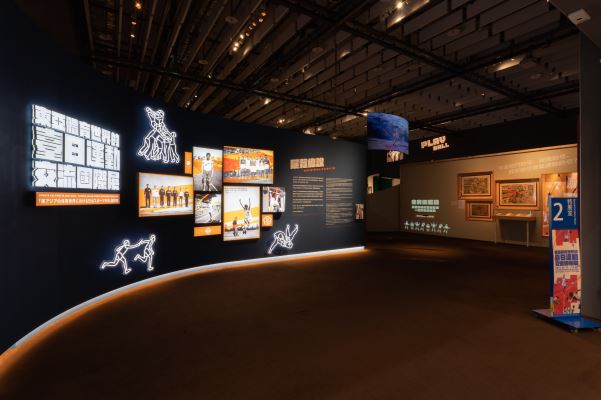