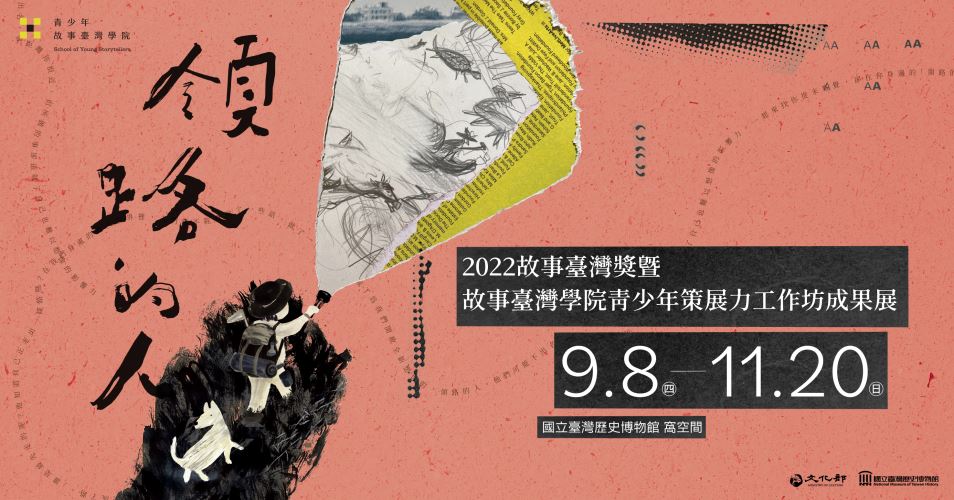 With the theme of “People Who Lead the Way,” the 2022 Teen Curatorial Workshop at Taiwan Story Academy selected 22 youngsters from applicants all over Taiwan for 10 curatorial teams. They participated in a three-month curatorial workshop under the guidance of four instructors, Yang Yu Chiao, Shake, Chang Wen Hsuan, and Wu Wei Ting. In the exhibition, the youngsters tell stories through performance, video, object theater, words, and objects related to the individuals they regard as “people who lead the way.”

The two teams of instructor Yang Yu Chiao tell stories in the form of oral performance. One shares how a school teacher accompanied students to overcome new challenges at the time when Taiwan’s education paradigm was changing. The other talks about how a woman, who had to support her family, changed the direction of life when Taiwan’s economic and industrial structure was undergoing transformation.

The three teams of instructor Shake tell stories with images. They share stories of a man who left the textile industry during Taiwan’s industrial transformation and became a strawberry farmer, a woman who persevered during the internationalization of Kaohsiung Harbor, and an architecture professor who reconnects Taichungers with the stories of the city’s historical trends.

The three teams of instructor Chang Wen Hsuan tell stories in the form of object theater. Two of them shared stories of their fathers: a socially concerned engineer became a slashie after participating in various major events in recent Taiwan; a free-spirited man moving between Penghu and Taiwan transformed his realization that sea is not a border but a road into a unique philosophy of life. The other group shares the story of a Taiwanese educator who had been promoting mother-tongue education at a time when it was not given much attention.

The two teams of instructor Wu Wei Ting tell stories with poetry. They present life stories of two artists who are connected with the turbulent society: one entered politics for his ideals, while the other, an internationally renowned dancer, danced with children in the mountains and by the sea.
Photo 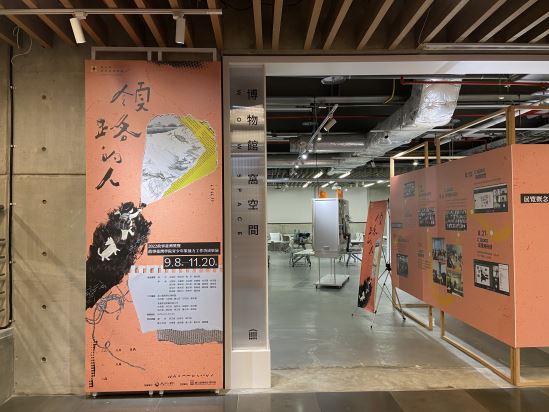 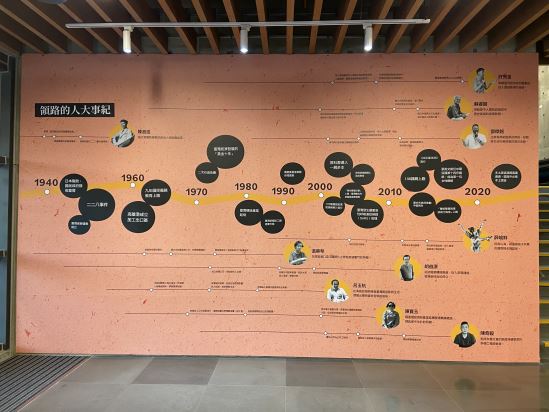 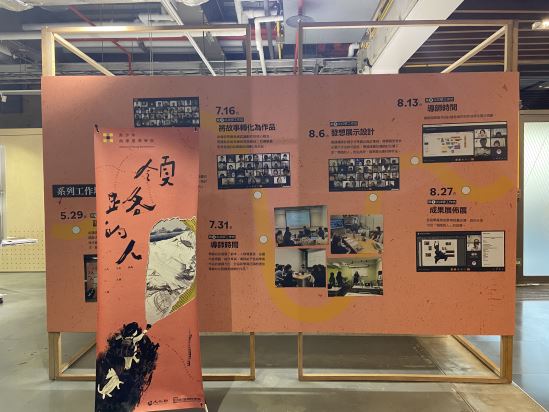 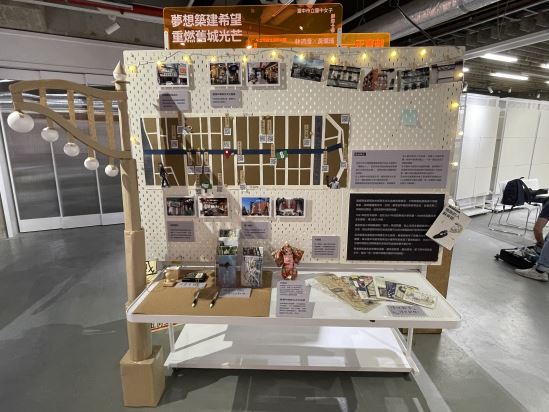 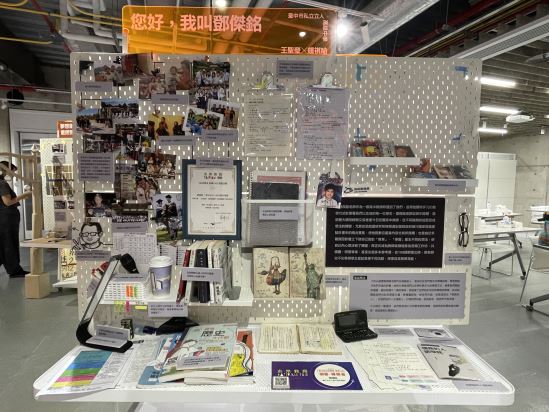 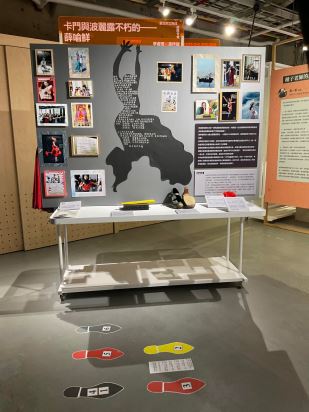