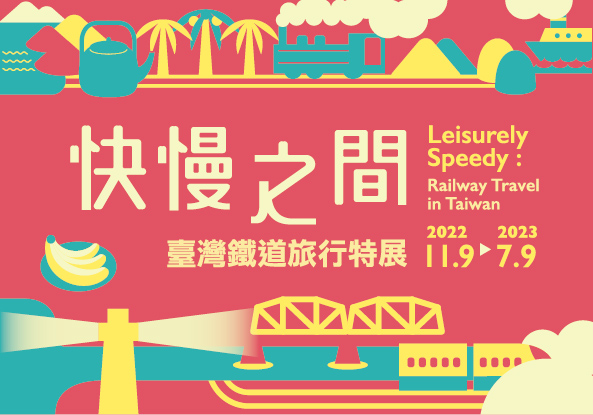 It was more than 100 years ago that Taiwan caught up with the modern world and built the very first West Coast Line railroad, making traveling from north to south an expedient 14 hours as trains became the fastest form of transportation on the island. As the economy grew, possibilities for leisure flourished. Improvements to the rail systems were able to meet people's desire to travel, and taking the train thus became the preferred mode of transportation for getting around the island. However, with the rapid development of highway transportation in the 1980s and the operation of the High Speed Rail (HSR) in 2007, the range of the “single-day commute” expanded immensely, and the style of rail travel changed dramatically.

Decades after the HSR’s opening to passenger travel, taking a weekend rail trip has now become a part of many people’s lives. With growing concerns about protecting the environment, touring around Taiwan by train has also served as a popular low-carbon-emission travel option: At your leisure on the Taiwan Railways Administration (TRA) or full speed ahead on the HSR, taking the train is more than merely a way of getting around, but the purpose of going on a journey.

Watching the scenery pass by outside your window, observing fellow passengers, and taking in the beauty and the thrill of your adventure while contemplating life defined the charms of railway travel. In this modern world where life is flying down the express track, the speed of the train can be a reflection of your pace of life—sometimes slowing down might lead you to something more fulfilling. So, what is your speed?

Traveling at the Speed of Competition

Traveling across Taiwan was once by “Bus No. 11”—that is, a visual pun for two legs walking—before ox carts and sedan chairs came along. With the introduction of trains in 1888, the completion of the West Coast Line in 1908, the circular railway network’s opening to traffic in the 1990s, and the operation of the HSR in 2007, the speed of travel has continued to accelerate, and travel times have continued to reduce. In the Qing Dynasty, for example, to get from the north to the south of Taiwan would have taken more than 10 days on foot. This was reduced to 14 hours by train on the West Coast Line, and 5.5 hours on the TRA “Fleeting Car” in the 1960s, and then 1.5 hours by the HSR in 2007. The speed of travel is getting faster and faster, as if each era is racing to outpace the last. Every generation feels differently about each new method of transportation, and the ever-faster experience of getting around has also influenced the way of life in Taiwan, as well as prompting the contemplation of what “speed” represents in our lives.

Traveling on a Train in the Japanese Era

Rail travel in Taiwan began during Japanese rule (1895-1945). While the railroads greatly expanded the accessibility of travel with the opening of the West Coast Line, the high price of tickets still made it unaffordable for most Taiwanese. It was chiefly privileged Taiwanese, the Japanese, and foreigners who could pay for a seat in first class cars. For the average Taiwanese, taking the train to attend a “Deity’s Birthday” festival was the most common railroad travel experience; other common railway travel destinations included suburban beach areas, Beitou to escape the summer heat, and Hualien to get the best view of the moon.


The Japanese Governor-General Office’s Railway Department was also a driving force for tourism through developing travel itineraries, issuing discounted tickets and tourist passes, and providing diverse tour services. These measures not only boosted the growth of local ridership but also attracted many more tourists from Japan and other countries to visit Taiwan. The Taiwan Exposition: In Commemoration of the First Forty Years of Colonial Rule, held in 1935, brought rail travel to its peak, marking the height of rail travel during the period of Japanese administration, and making the 1930s the beginning of the golden era of Taiwan’s railway development.

Traveling on a Train Post-war

For many people in Taiwan, taking the train to get around was a common yet memorable experience from the 1950s up until the 1980s. At that time, martial law was still implemented, yet it was also when the railway business started to turn its focus from military and freight transportation to a comfortable means of travel and passenger service. In 1961, the air-conditioned passenger train Bienvenue (which was later renamed to Kuan-Kuang Limited Express) was first rolled out to promote tourism. The Alishan Forest Railway, later in 1963, was transformed into a tourist railroad and operated with the Chung-Shing express train to attract international tourists. At the time, rail travelers were mostly Chinese Mainlanders, U.S. soldiers who were stationed in Taiwan, foreign visitors, or newlyweds. With food and beverages provided by female attendants on long distance trains (giving rise to the nickname the “Ms. Limited Express”), as well as one-stop services—including the Fulong Seaside Resorts, The Railway Restaurants, the Taiwan Railway Hotel, and guided tours—Taiwan Railways Administration (TRA) soon became renowned for its dining services. This distinctive experience, including the pork rib lunch box, made a lasting impression for rail travelers in Taiwan.

Leisurely or Speedy, It’s Up to You

Coming into the 1990s, restrictions such as martial law, the press ban, and the ban on travel to China were lifted. With the implementation of the two-day weekend, domestic and international travel became more and more active. Means of travel also changed, and people began to prefer planning their own itineraries. The launch of the High Speed Rail in 2007 further led a revolution in railway travel—the swift and convenient digital ticketing made traveling between Taipei and Kaohsiung in a day even easier. Various styles of rail travel thus emerged to attract tourists with different needs: Taiwan High Speed Rail rolled out its HSR Vacation personal travel packages, and TRA launched the Cruise Train and the Formosa Express for escorted group tours. With the rise of environmental awareness, trains, free from the congestion of traffic, have presented themselves as the best way for tourism to lower its carbon footprint today. Offering even more choices between leisure and speed, individual and in groups, Taiwan’s rail travel is entering a new era. 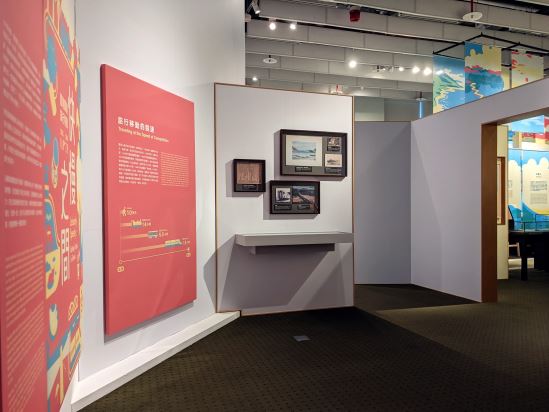 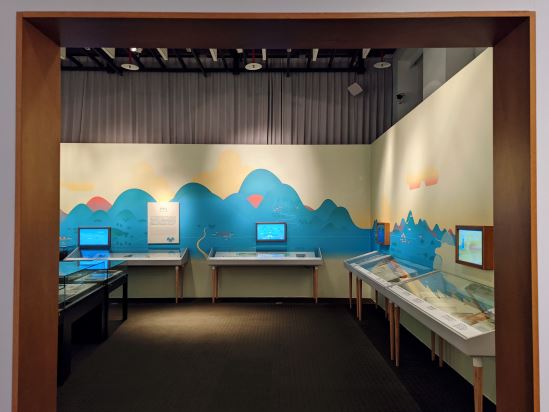 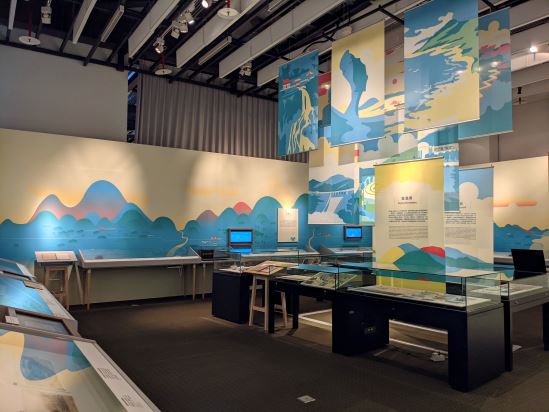 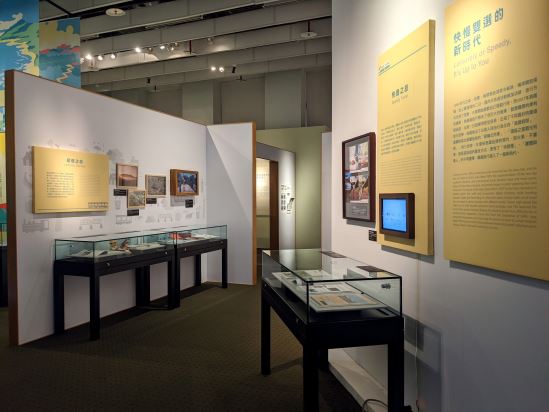 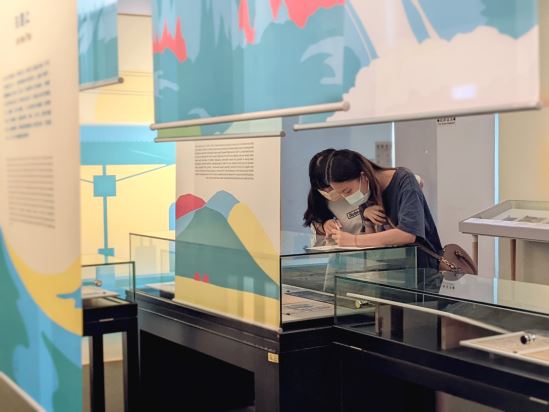